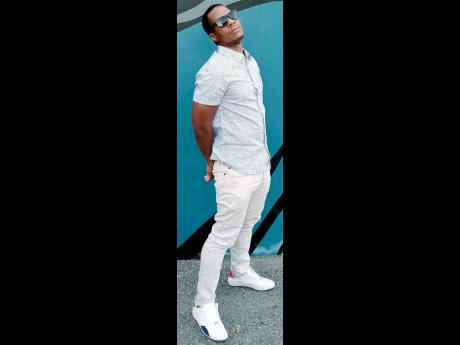 Emerging singjay Nauseouss doesn't believe in mandatory vaccinations and hopes that the Government allows vaccination to remain a personal choice.

"People have to fight for their freedom. There are levels to this vaccination thing. I have antibodies in my system to protect me, because I got COVID-19 months ago and cured myself. I have no problem with vaccines ... but to each their own; knowledge is power," said the artiste, whose given name is Simon Whyte.

"People have to make up their own minds, wear your masks, practise social distancing, do what's best to protect your family. Use your turmeric, take your magnesium and zinc, survival is the key," he said.

As of Tuesday, more than 200,000 Jamaicans were fully vaccinated. In the meantime, Nauseouss is in Jamaica promoting his single titled Memories, which was released on the Nijeri Records in early September.

"The response to Memories has been great, especially in The Gambia. The song is getting airplay (in Jamaica) and the fans are asking for the video. That's why I will be doing Memories first as soon as possible. So I want to begin shooting this weekend or ASAP," he said.

He will be working with well-known music video director Robin Chin to shoot the video as well as visuals for another bouncy single called Special Attention.