Entertainment On The Go 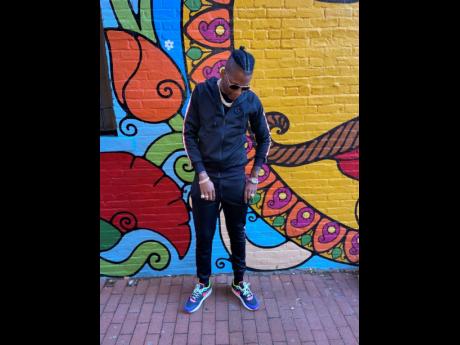 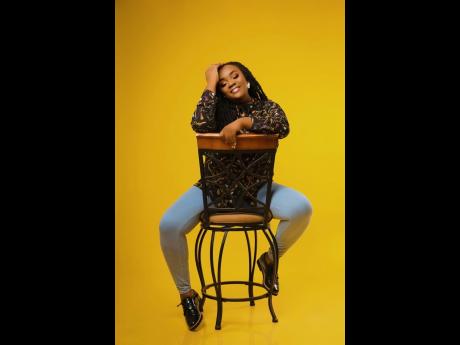 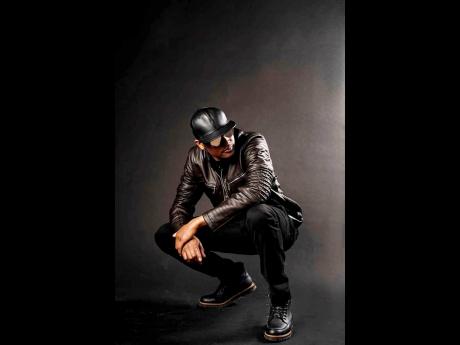 Despite gaining much popularity through controversy, dancehall artiste Ricky Carty has in recent times decided to use his creativity to change the nature of his music while still keeping his fans entertained.

"I feel music is an art that has no boundaries or rules, just creativity, and as such, I express myself very differently from others. My music is a safe haven for people who don't judge and who can appreciate art in its many forms," he shared. The artiste is currently gearing up for the October 1 release of his Checkmate EP.

The artiste has released three songs from the EP, namely, Press Pon Dem, Double Up and Sauce.

The EP is a collaborative project between Wizical Beats and Bvrban Beats, and is set to be distributed by Splice Media Entertainment.

"I decided to drop three songs, all of which are accompanied by visuals, and so far the response has been tremendous. Two of the music videos have passed over 100,000 views on YouTube and it's an amazing feeling to be experiencing this amount of genuine support," he said. He also shared that Press Pon Dem charted at number 60 on the UK iTunes Top 100 Charts.

Fiyah MC is putting strong promotional muscle behind his single Good Body Girls, which is a part of his GoldMind double album which was released in August.

"The single has been picking up a lot of momentum, especially in places like Europe and Africa, and a major part of the single's success so far is due to the unique nature of the entire album itself. The album has two sides that represent both sides of the brain; the left brain, which is the dancehall side, and right brain, which is the hip-hop side. Another reason the single has been receiving so much attention is because I chose to use females from various races in the video, to show fans that 'good body girls' are everywhere, in all different skin colours and forms," said Fiyah MC.

While Fiyah MC was able to capture the essence of depicting that beautiful women have different shapes, colours and sizes, he was also able to show that dancehall is widely appreciated worldwide through the ladies' dance routine and apparel. Other singles on his album include Cups Up, Working Yutes and Need You.

Being able to effortlessly manoeuvre between genres is a quality that reggae-pop singer Heidi Tiffany flaunts on her new single, titled Don't Call Me.

"My songs speaks truth, and I believe that's one of the reasons my music continues to transcend across so many demographics. Not too long ago, I shared with my fans how amazing love is in Fire, but this time around I decided to show women that no matter what, if a man slips, let him slide in Don't Call Me. My music teaches us that things can change without notice in any aspect of our lives and if they do, we need to be strong in our judgement and response," said Heidi Tiffany.

Heidi Tiffany credited the work of the team at Shavel Entertainment for her musical success so far. She also lauded producer ZJ Dymond for his work on the track.

"Promotional campaigns are being run from both sides, and I am thankful for the continued support of my team and my fans," she said. Heidi Tiffany also shared that her EP is near completion.

"My fans will get a chance to experience Heidi in her many musical forms. The EP is set to be released year end, and I am excited to share it with my supporters because there is a song to fit every mood, and I am positive everyone who hears it will find a favourite," she said.