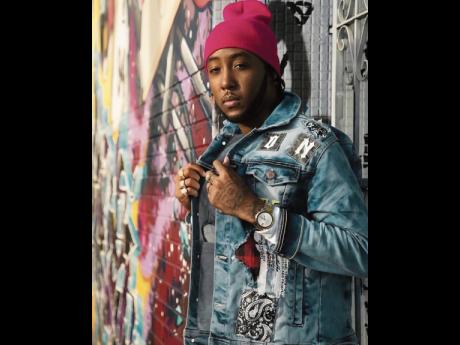 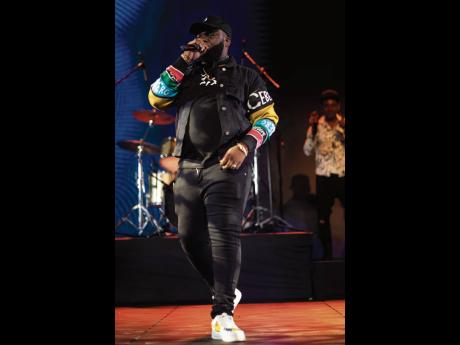 The official video for the track made its way to Vevo on January 12 and has been trending since its debut. When asked about the collaboration, Vershon shared, " It's always a fulfilling feeling to give the fans something they can relate to, and a song like dis definitely did need a 'Law Boss' [Chronic Law's nickname] verse on it. Everybody knows what betrayal is, and a nuff time wi trust some people weh wi never expect fi hurt wi and a dem do wi di worst. So wi a show dem up fi kick-start di new year."

While the track continues to gain favour among music lovers worldwide, Vershon shares that the single comes as a part of a major life move on his part.

"The time to be wise is now, if yuh neva wise before; and the people we surround ourselves with have a lot to do with where we go and what we do. So right now, a just positive energy and like-minded people mi a deal wid. This song is already an anthem for everyone who wants a change in their environment, and I am proud that my music inspires change in my fans," he said.

In the coming months, Vershon is slated to release a discography of new music.