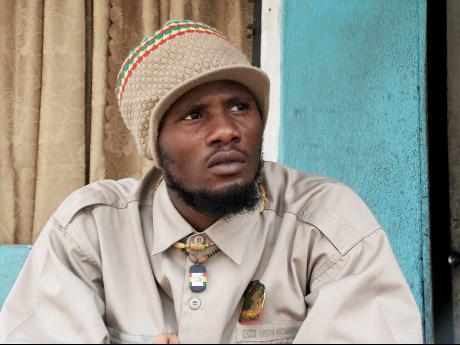 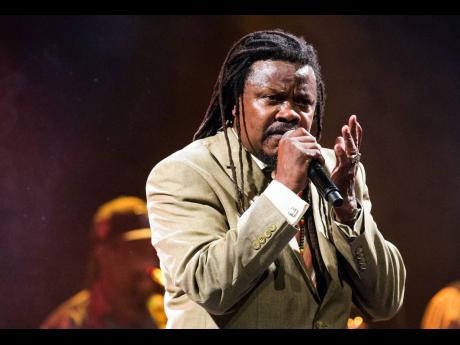 Singer Natty King, who says he is the musical son of Luciano, is calling out his 'dad' for not attending his album launch.

At the centre of the drama is Joe, a raunchy dancehall single and video which Natty King released in 2020.

"Luciano tell me that he didn't like the song and mi accept that. But me move on from Joe long time and a complete mi conscious album, Rebelution. Luciano even come to my studio after the 'Joe' ting. I invited him to my launch on January 25 to perform a collab we have on the album and he agreed. But, on the day of the launch, he sent me a text message to say that, because of Joe, he couldn't attend," Natty King said.

THE WEEKEND STAR saw a screenshot of the purported conversation between Luciano and Natty King.

The No Guns to Town singer said: "Messenger this is Natty King, tell me if you can't do this for me and I will cancel. I always promote u saying ur my father."

Luciano stated: "Greetings Natty King, I have to be honest with you my Brother. I have reviewed your video with you doing the song Joe Grind and it's a big turn off. Realised that you are trying ... I won't make it to your album launch. We did the combination Grace and Mercy and right after that you did exactly what we sang about by deviating from roots and culture and literally sacrifice your Grace and Mercy for mere vanity. It hurts my heart to see how hard I work ... to uphold morality and reality by inspiring the people with roots and reality, while others just do as they have a mind to satisfy their ego and their lust for the things of the world. Sorry my Brother, but I have to take this stand."

Natty King says that he is not bashing Luciano, he is simply "very hurt".

"If me a yuh son and me do something wrong, then yuh just say mi immoral and dash me out? Where is the love that we as Rasta need to show? Luciano is a man whe mi love from mi heart. And this hurt, mi nah lie," Natty King said. Calls to Luciano's phone went unanswered.