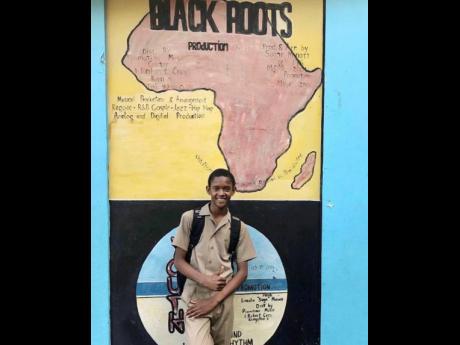 Minott was described as a model student at Wolmer’s Boys’ School. 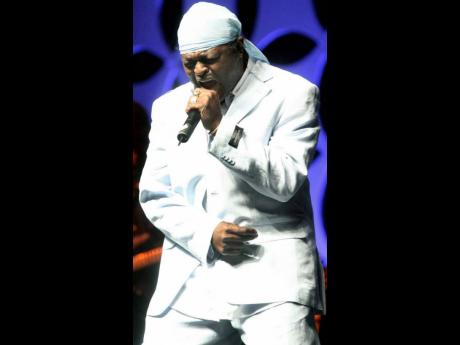 Perhaps following in the footsteps of his legendary grandfather Lincoln 'Sugar' Minott, David Minott was a poet, songwriter and singer/rapper.

He was also a peer counsellor, sub-prefect and Inter-School Christian Fellowship executive member who, according to his grandmother Sharon Miller, was a high achiever at Wolmer's Boys' School, was well-rounded and gained the respect of his peers and adults. David died on Sunday when he reportedly drowned while visiting Somerset Falls in Portland with a church group.

"I prayed for him and God gave him to me. Everybody at Wolmer's know how much David love him grandmother. He is my pride and joy. I have so many trophies that David won for various things," said Miller, who was the teen's primary caregiver. "In 2020 he did a song about staying in school [ Many Works] and it has inspired so many students. I didn't know that David woulda tek way from me like this. I was waiting on the other side of the falls for David and half hour later dem tell me seh mi grandson dead. I thought that I would be at his wedding."

But even as she mourns his passing, she is holding on to a comforting prediction by one of his teachers who told her on Monday that he was "going to be bigger in death than he was in life".

"One of David's counsellors told me that what David has accomplished in his 16 years, people 70 years don't do anything near that. He was even a potential candidate for head boy," Miller said. "The principal said that it's not just the school, but the entire [school] region that is mourning for David. "

Miller shared that David showed academic brilliance from he was attending Maverley Primary and Junior High School scoring a 93 per cent average in the Grade Six Achievement Test.

Miller, who had accompanied David to Somerset Falls on Sunday "to protect him because the trip had to do with water," has a book full of stories about his academic excellence. She shared that David won a Black History Month competition last year with a poem about Marcus Garvey and one of the judges told him that he needed to copyright it. He did all the recordings for the school and "whatever he was asked to do, he did it".

Tribute will be paid to David this evening at his grandfather's birthday celebration on Robert Crescent in St Andrew. Sugar Minott would have turned 66 today.