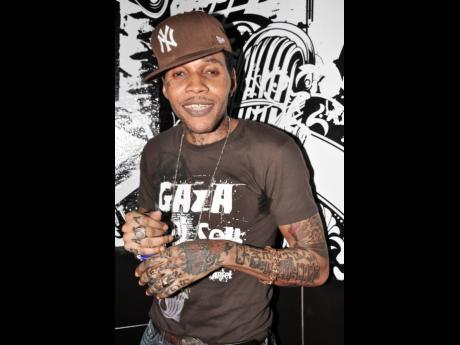 The former gives a wealth of financial knowledge, while the latter pays homage to communities in west and east Kingston, as well as Papine and Spanish Town.

In Money, Vybz Kartel urges youths to learn the difference between credit and debit, to invest wisely, to become entrepreneurs and to utilise banks.

He sings: "Ask any billionaire, the first rule of wealth, You no work fi nobody. Haffi work fi yourself. Don't ever throw away your money, have sense ... ."

The single also encourages youths to read books to help expand their knowledge of being wealthy, similar to the content of the novel Rich Dad, Poor Dad, which speaks about the difference in the mindset of the poor, middle class and the rich. Meanwhile, Badman Ting has a sensual flow while still maintaining its hardcore street flow.

Both singles have gained airplay from deejays and selectors both locally and abroad, as well as on underground and mainstream radio.