Rizk gets intimate on ‘Whisper’ 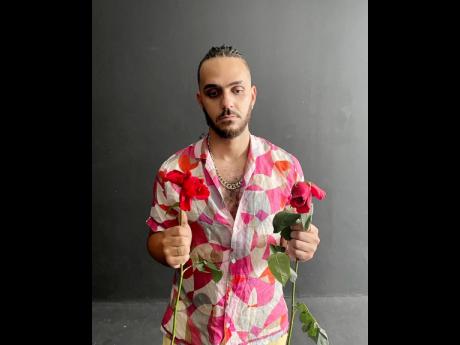 Singer Rizk pays homage to the strong and independent woman on his latest single Whisper.

The single was produced by frequent collaborator CircaEleven. A video for the song was also recently released. It was directed by Joshua Solas of Hugh Wright Studios, and shot and edited by Cesar Buelto.

"The world teaches independent women to be strong and guarded, and Whisper talks about letting that guard down, just for the person you care about. If you love me, you don't have to yell it from the mountain top. Just whisper it to me. It's an invitation to intimacy," Rizk explained.

Taking on matters of the heart isn't something new for Rizk and he hopes that his musical growth will help to define his style and sound.

"I want my sound to function in the mainstream, so I have to be deliberate about making each song sound different and exciting while maintaining a healthy balance of pop/R&B and island/Afro influences. I'm trying to lock in on my lane musically, but still find ways to challenge people's expectations. I think my sound has become more focused, but at the same time more adaptable. I'm looking forward to sharing all the new music I have in store," he said.

Rizk, given name Matthew Mahfood, attended the American International School of Kingston before migrating to the US state of Georgia as a teen.

"I hope to help widen the scope of what the world can expect from Jamaica. We have such a rich culture, especially when it comes to music. However, we as a country have so much more to offer. My sound blends mainstream pop/R&B with dancehall, reggae, Afro, and some Latin influence, and aims to be a universal sound that can be appreciated and understood by not only Jamaicans, but the rest of the world," said Rizk.