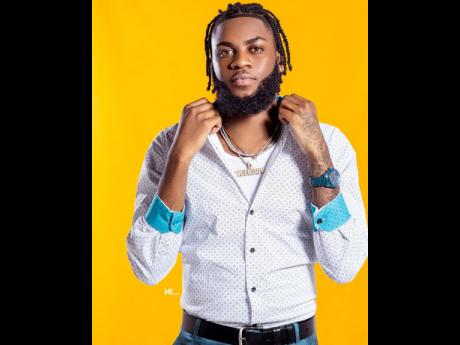 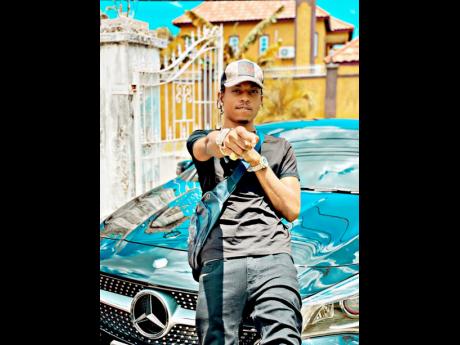 Dancehall artiste's 450's new single, Know Weh Ya Do, sees him tussling with trust issues in a world that often produces the false-hearted, and based on its trending status and more than half a million streams on YouTube, it's clear that other people, too, can relate.

Frequent collaborator Week.day produced the meditative track which he believes will continue to soar.

"I'm expecting it to grow from hundreds of thousands to millions of views," the Tru Ambassador Ent producer told THE STAR. "It's a relatable song so as it grows, I'm hoping it will turn into one of those go-to songs for people who are in a particular mood and need something to relate to or cheer them up or even just remind them that they're not the only one experiencing whatever it is that they're going through."

Speaking about the creation of the song, Week.day said 450 had already written some of the lyrics with a melody in mind and they completed it at the studio.

"I put together the composition to match the vibe and energy of what he was singing. From there, ideas just started to flow freely. We finished it up, I mixed and mastered it, and now we have a masterpiece."

Week.day is behind fan favourites like Imperfection and Lonely from 450's catalogue, and attributes their winning musical streak to a mutual work ethic.

"I think it's just a natural energy," he said. "Every time we link up in the studio, the vibe is just right. We don't rush the music; we take time to make sure that it's right before we release it. He's a talented artiste and I'm a talented producer so when the ideas combine, you get what you hear: greatness."

Week.day, given name Jahvanie Morrison, has had a longstanding affair with music which started at an early age on the keyboard. He advanced to formal studies at the Edna Manley College of the Visual and Performing Arts and has since amassed an impressive roster working with artistes including Alkaline, Julian Marley, Mavado, Kranium and Jesse Royal. His label credits include Atlantic Records and Universal Music.

Week.day has also composed music for commercials for brands like Flow, Singer, Wray & Nephew and Rubis.