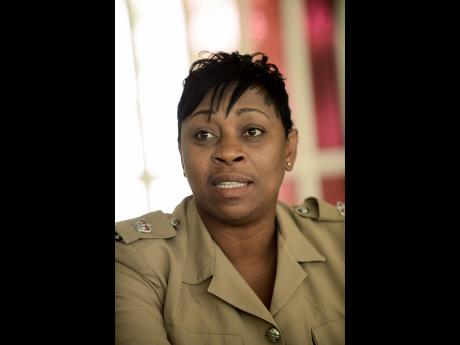 The has been a major shake-up in the leadership of some police divisions across the island. The Police High Command today announced the transfer of several gazetted officers with effect from October 23 and 28 respectively.