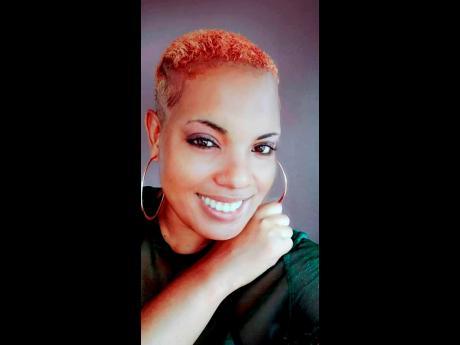 Forty-year-old Nadeen Geddes was today sentenced to 20 years in prison, for the murder of her 36-year-old sister Tamara Geddes, who was shot and killed in her room at Reserve district, Trelawny on June 19, 2020.

Nadeen Geddes, who had pleaded guilty on February 8, had also pleaded guilty to conspiracy to murder and was also sentenced to five years at hard labour.

The sentences are to run concurrently and she is to serve 15 years before being eligible for parole.

Nadeen's two daughters, Shanice Ruddock and another who is a minor, who had pleaded guilty to misprision of a felony, were given suspended sentences for three years.

The police had reported that about 8:30 p.m. on the day in question Tamara Geddes and her 10-year-old daughter were at home when a masked gunman forced his way inside the house and held them up.

The gunman demanded money and proceeded to rob Geddes of $16,000 in cash and her two cell phones.

He then demanded sex, and when his request was denied, he opened fire at Geddes, killing her on the spot, and then fled the scene.

Suspicion soon turned on Ruddock and her daughters, who were subsequently arrested.

They reportedly confessed to the murder and implicated two other men.