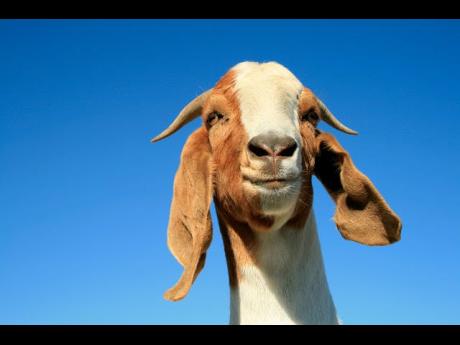 GREENVILLE, N.C. (AP) — Police in eastern North Carolina say they’ve “arrested” a goat after they got a call reporting an attempted break-in.

The Charlotte Observer reports that the incident occurred Tuesday in the college town of Greenville.

The Animal Protective Services unit of the Greenville Police Department said in a statement that offices arrived to find the goat hanging out around the windows of the house.

The goat was taken to the city’s animal shelter but was soon picked up by his owner “to finish his sentence in house arrest,” police said.