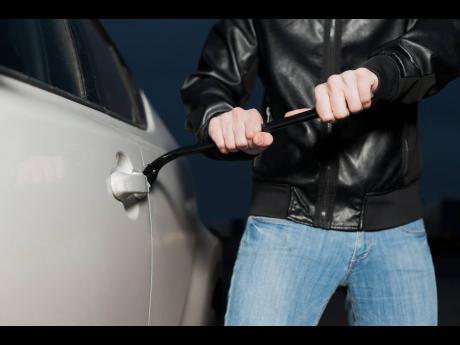 A man who broke into a car and stole $600,000 was yesterday given a suspended sentence when he appeared in the Kingston and St Andrew Parish Court.

It is reported that on March 11, the complainant parked his motor vehicle in the Harbour View Shopping Centre and went to purchase items in the supermarket. The court heard that Ashley broke the front passenger window, gained entry to the car and stole $600,000 in cash.

In his last court appearance, Ashley told Senior Parish Judge Lori-Ann Cole-Montague that the money was returned to the police. That was confirmed yesterday by a police officer from the Harbour View Police Station.

Not a hardened criminal

Before handing down his sentence, the judge commended Ashley for being honest on the first occasion. She referred to his social enquiry report that described him as "not a hardened criminal who could benefit from the court's leniency." Ashley has spent three months in custody.