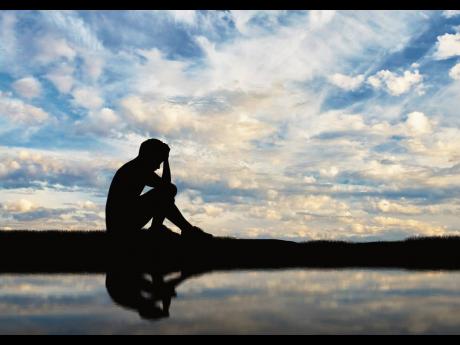 A mother was hauled before the Kingston and St Andrew Parish Court yesterday for beating her 14-year-old child with a piece of board.

Patricia Brown pleaded guilty to the offence of cruelty to a child before Chief Parish Judge Chester Crooks. She reportedly used a board with nails in it to beat her son on his buttocks, injuring him.

"Reason being, I got a report from the school stating that the child is not attending online classes, [he has] not engaging in classes this year, [or] this term. So I decide that I would deal with it and because that I am not working this moment. I said I will sit down and ensure that he does classes," Brown related.

On the day of the incident, Brown said she instructed her son to attend online classes when he returned from his father's house which is nearby. She later searched for him.

"I get up and take the piece of board looking for him in the yard and I don't see him. I go over his father yard and I see him in the father's shop," she said. Brown said she instructed him to take his food and attend class while he ate.

"I walk up closer to him and repeat it and he got up and walk further down in the yard. He hissed his teeth and walked away and I repeat it and he still did not listen so I slapped him on his bottom with the board," she told the court.

The woman said her son then punched her twice in the face. Family members intervened and she said the father, Kemar King, started threatening her.

"He said me can't put my hand on him (their son) and him fi go in the shop and if me put my hand pon him, either me go lay down for months in hospital or him ago put three shot in my head cause him nuh fraid fi go Half-Way Tree jailhouse fi lay down again," she said, in between tears.

King and the son are both charged with assault occasioning bodily harm. Following Brown's account, Crooks advised the family about restorative justice and urged the parties to maintain peace. He ordered the son to stay with the father, and warned the son to show respect to both parents.

"If that cannot happen, I will have to remand you in a place of safety and you don't want that," Crooks stressed. The family is to return to court on December 14.