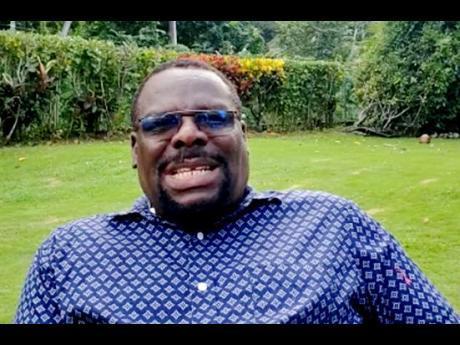 Prime Minister Andrew Holness on Sunday declared a ZOSO in southern Savanna-la-mar encompassing the communities of Russia, Dexter and Dalling streets described as the epicentre of violence in Westmoreland.

The measure will last for 60 days.

Perrin told the Jamaica Information Service that he was hopeful the ZOSO would help reign in criminals in the parish.

However, he said other communities have also seen an upsurge in murders and are in need of social intervention especially for unattached youths.

“You have a lot of guys leaving school – what are we to do with them? They are not trained towards anything. They don’t have the academic qualifications to do anything, so they’re just left out,” said Perrin.

The custos was supported by Bishop O’Neil Russell of the Ark of the Covenant Holy Trinity Church in Savanna-la-Mar.

“It will help the community, it will help the young people based on what the Zone of Special Operations comes with,” said Russell calling for residents to support the efforts.

Russell is confident that the presence of the security forces in the area will make a difference.

Lorna Williams of Cooke Street believes the measure will help to bring peace where criminals have been driving fear in communities.

“I will feel much safer, and with the crime that is going on, it needs to stop,” she said.