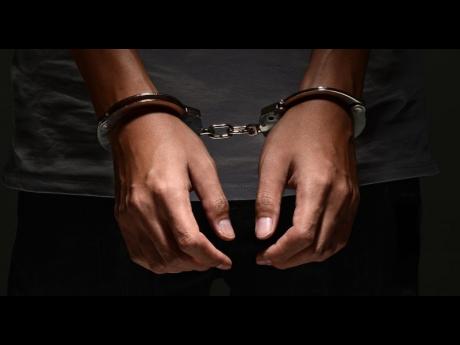 Four men have been arrested and charged for allegedly stealing three pallets of corned beef valued at $2 million.

The corned beef was stolen from  a compound on Salt Pond Road, Spanish Town, St Catherine on Wednesday, January 5.

They are to appear before the St Catherine Parish Court on Wednesday, February 23.