Central High in mourning as student’s body found in bushes 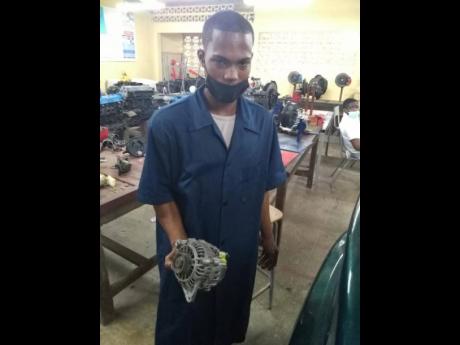 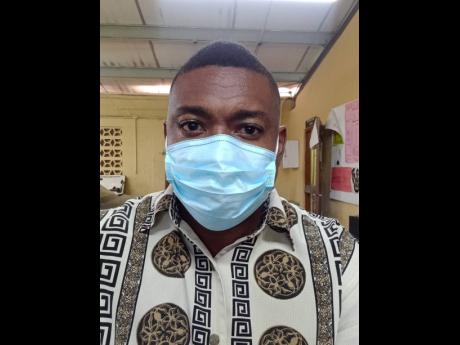 Humble, jovial, and quiet are just some of the adjectives persons used to describe 17-year-old Jason Whyte.

The bodies of the Central High School student and that of 19-year-old Lindon Brown were found in bushes by residents of the Sevens Heights community in Clarendon last Friday. The police report that about 2:35 p.m., residents stumbled upon the decomposing bodies in bushes and summoned them. The bodies appeared to have gunshot wounds. Jason's form teacher, Dorcel Pellington, told THE STAR that he is still trying to process the reality that Jason is gone. The teen's classmates are also struggling to cope with his death, according to Pellington.

"Some of his friends cried and had to be consoled by other students. I told them they had to grieve whatever way they see fit. I stood in the midst and allowed them to grieve," he said.

Commenting on his own emotions, he said that when he first heard the news on Saturday after the bodies were identified, he was in total disbelief. It wasn't until later when the news was confirmed that he realised it was all true.

"We buried a student on Tuesday, and we were not looking for this to happen any at all," he shared, referring to 16-year-old Javead Moodie, who is alleged to have shot himself with his older brother's gun in February.

"It really hurts because whenever you are a form teacher, you start to know about your students. You start to get close, and you develop a relationship with them to the point that they become like your children. It's a shock and I'm still processing it," Pellington said. He described Jason as "jovial and good-behaving" , and said he can only hope that the teen's family will find the strength to go on.

Principal of Central High Stellavat Ingram shared that Jason was one of those students who was reintegrated into the school system in February, following the 'Yard to Yard' initiative in which personnel from the education ministry visited the home of students who have not attended classes since the pandemic began.

"We did a check for him in February and as such, he returned to school thereafter," Ingram shared with THE STAR. Lucille Blake, who taught Jason auto mechanics, said he was a hard worker and was expecting him to submit his school-based assessment.