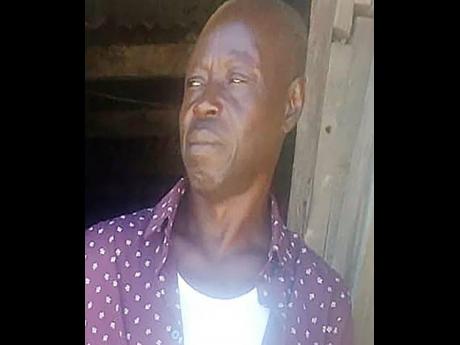 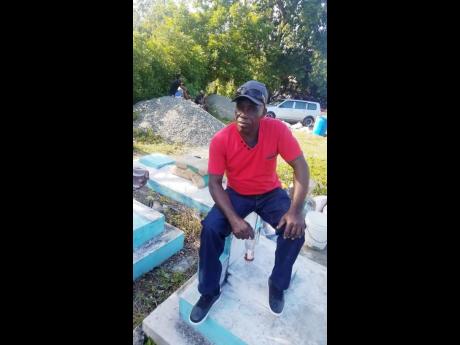 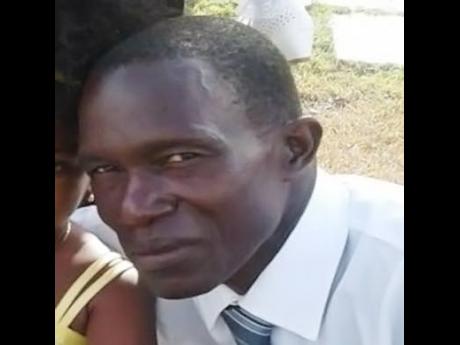 Every time the phone rings, Locksley Parker hopes that someone will call to give him the good news that his brother, Samuel Parker, and cousin, Alvin Henry, have been found.

Both fishermen, from Hayes Phase 2 in Clarendon, have been missing since March 18.

Reports from the May Pen police are that Parker, 57, and Henry, 54, were last seen heading out to sea on a boat. Locksley said his brother has three adult sons and he has been in constant contact with them, but, like him, they are remaining hopeful that he will make it home alive. Locksley said Henry's family lives in Portland and he is not in touch with them. He said the situation is taking a toll on him as he listens for some news that his relatives are okay.

"Bwoy it rough. Right now, everyone calling me and asking if mi nuh hear anything, but that's it," he said. According to Locksley, he recently had some semblance of hope as residents in Rocky Point in the parish told him that two fishermen were found unconscious in Honduras. However, he was disappointed as he could not get any confirmation.

"All dem tings deh just stir up man emotion. Yuh know how it feel fi have you hope up and den it dash?" he asked. "Right now, mi just have it rough, caan hear nutten. But mi just a gwaan try keep mi hopes alive and wait."

Marsha Kirlew, councillor caretaker for the area and resident of the community, said persons has been very concerned. Kirlew said she interacts a lot with Henry and describes him as always being jovial and said that he gets along well with residents. She said Parker is more reserved.

"We are looking for a happy ending. I am hoping that, just as 10 of the Honduran fishermen were found last year, that a miracle will happen for these two, too," she said.

Last July, the Honduran fishermen had to be rescued by a commercial ship after their vessel, Falling Star, sank.