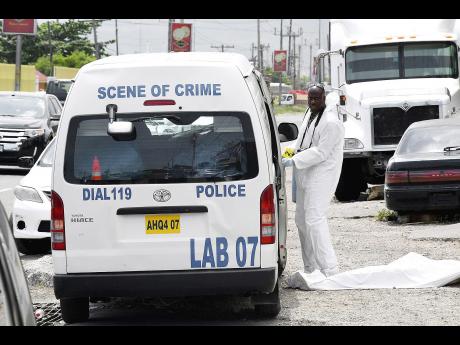 According to crime statistics published by the Jamaica Constabulary Force (JCF), 21 more people have been killed in 2022 when compared to the same period in 2021.

Currently, the total number of murders stands at 534; a 4% increase.

The St Mary police division has the largest percentage increase, with 18 persons have been killed in 2022 versus three in 2021.

That is a 500% increase when compared to the previous year.

Break-ins, however, are up 6.8 per cent over the period under review.