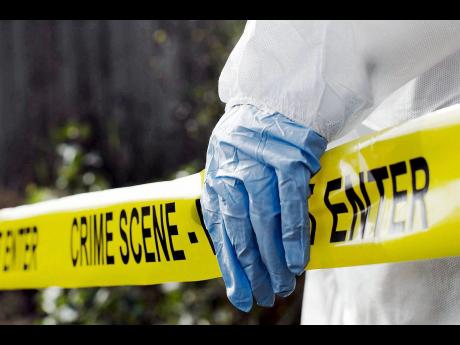 Security guard Kirk Gardener, 41, was recently slapped with several charges, including murder, after he reportedly shot and killed another security guard on Ashoka Road in Kingston 11 last year.

According to the police, Lawson was at a restaurant on Ashoka Road on May 29, 2020, when Gardener and an accomplice drove up.

Gardener and his accomplice exited their motor vehicle and opened gunfire at Lawson before escaping.

Lawson was taken to the Kingston Public Hospital by the Police, where he died.

Gardener’s court date is being finalised.