Is it OK to be involved with your relative? 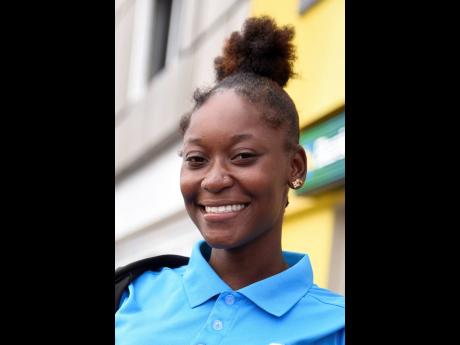 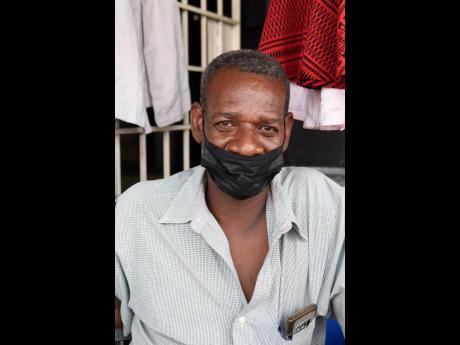 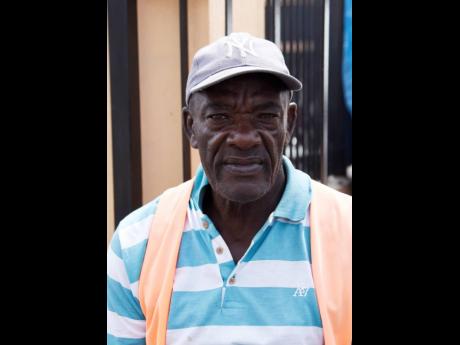 What would you do if you found out that your partner is your blood relative? Many Jamaicans have long argued that cousin and cousin boil good soup, but others view this mixing and stirring as nothing but a dirty pot.

The issue of relatives being involved in intimate relationships surfaced last week when social media personality Starr Dawkins revealed that her relationship with Lincoln 'Lincoln 3Dot' Richardson ended in 2018 because they found out that they were cousins.

"We found out we're cousins! Because we're cousins, we had to separate," the Cookie Wash CEO said during an interview on The Fix. "Lincoln is my cousin. He is my cousin, so we broke up," she said.

Contacted for comment on what couples should do if they find out that they are blood relatives, Reverend Adinhair Jones, executive chairman of the Church of God in Jamaica, said the issue can become tricky.

"If I were to advise a couple preparing for marriage, who discover that they are first cousins, etcetera, I would walk them very cautiously through the pros and cons, and the social cost of entering marriage in that kind of relationship," Jones said.

He said that he would also encourage the couple not to proceed with the marriage "if they should ask me that kind of advice".

But Jones said that in instances where persons are settled in their relationships, and sometimes have children, the issue can become tricky.

"In those cases, I would just have to prepare the persons to deal with whatever issues they may have been dealing with, coming up to the time of engaging me. But I could not properly tell them, from scripture, to terminate their relationship or to dissolve their marriage -- except in some of those cases where there is a brother and a sister, or a mother and a child -- which are on the other side of the situation," Jones said.

Meanwhile, THE STAR was met with mixed responses when the news team took to the streets to seek reaction to the question.

Paul Longmore said that should he find himself in such a position, the closeness of the bloodlines would play a role in determining the future of the relationship.

"Depending on the stage of cousin, enuh, cause you have section of cousin. You have first cousin, second cousin... To be truthful, if it go down to fifth, I would just continue wid it, but if is first or second, we will have make an arrangement. If nuh kids nuh come in play, we will have to try and split," he said.

However, other persons scoffed at the idea of knowingly being involved with a family member.

"Bwoy, me nuh know how it would a work out, enuh, but bwoy it woulda bitter deh suh," said Anthony Thomas.

Under Jamaican law, a cousin is not included among the list of persons who can be charged for incest. According to the Sexual Offences Act, the offence of incest is committed by a male person who willingly has sexual intercourse with another person knowing that the other person is his grandmother, mother, sister, daughter, aunt, niece or granddaughter.

Similarly, the offence of incest is committed by a female who willingly has sexual intercourse with a person she knows is her grandfather, father, brother, son, uncle, nephew or grandson.