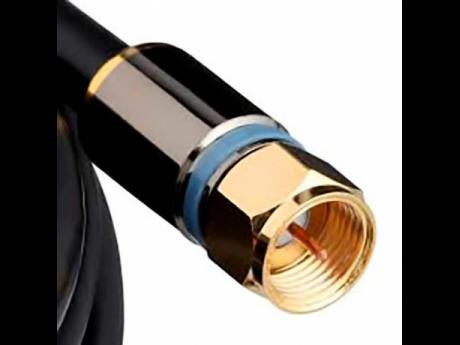 Two Corporate Area men who are accused of stealing almost $3 million worth of copper coaxial cable wires were on Tuesday remanded in custody following their first appearance in the Kingston and St Andrew Parish Court.

Nicoy McCarthy and Javier Douglas are each charged with one count of simple larceny and conspiracy to commit simple larceny. They have not yet entered a plea. It is alleged that on May 17 at 4:30 a.m., police on patrol on Daytona Drive, Kingston 20, observed two men acting in a suspicious manner. One of the men fled the scene upon seeing the police and left behind a saw that is believed to have been used to cut the wires. The other man, later identified to be Douglas, tried to flee the scene but was apprehended. Following his arrest, it was discovered that he was the driver of a Leyland Freighter Tipper truck that was laden with already dissected copper coaxial cable wires. A short while after Douglas was arrested, McCarthy walked on to the scene and began uttering certain things that aroused the policemen's suspicions. He was later arrested and charged for the offences.

Senior Parish Judge Lori-Anne Cole-Montaque made the accused subjects of a fingerprint order and adjourned the matter until June 9. It is anticipated that a bail application will be heard at that time.