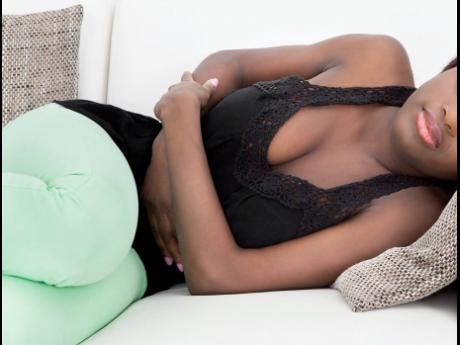 A Corporate Area man, who allegedly kicked his babymother in the stomach for sharing her phone number with another man, pleaded not guilty in the Kingston and St Andrew Parish Court late last week.

The court heard that on June 11, the complainant attended a party and was standing beside a man. About 2 a.m., the accused approached her and said, "Come yah, yuh nuh rate man," and grabbed her by her shirt, dragging her to his mother's home in the central Kingston area. The complainant indicated that her babyfather threw her to the ground, stood over her and began to punch her in the face. He then kicked her in the stomach and stepped on her vagina several times. It is alleged that while he was beating her, he repeatedly said, "Yuh a gwan like yuh nuh rate me, yuh a give man yuh number."

The complainant, in her statement, said that she tried to cover her face as he kicked her, but he did not stop beating her until other persons intervened. When the accused was arraigned before parish judge Maxine Dennis-McPherson, he pleaded not guilty to the allegations. The judge ordered a subpoena for the complainant to attend court and instructed the prosecutors to have the case file complete. The accused is to return to court on September 1.