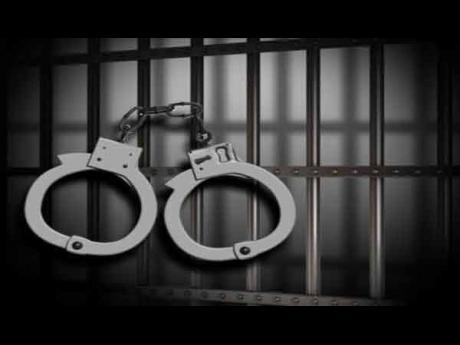 A 57-year-old haulage contractor who is set to be married on August 16, will know on Thursday if his wedding is still on as he remains in custody for breaching the Dangerous Drugs Act.

Melton Blackwood is charged along with a 16-year-old female for trafficking, dealing in, possession of and taking steps preparatory to exporting ganja, and possession of criminal property.

It was shared with the Kingston and St Andrew Parish Court yesterday that on July 29, police received intelligence that a motor truck which was believed to be transporting illegal drugs was travelling in the Stony Hill area. Sometime after 2 p.m., the vehicle was intercepted along St Christopher Road. Blackwood was driving and the minor was a passenger. The vehicle was searched and both were asked about the truck's contents. Blackwood allegedly said "Offica, fi tell yuh di truth a some weed."

Investigators outlined that Blackwood also said "Offica, mi nah lie is a work me get fi carry some empty bottles go a [name of water brand] inna Portland and di man dem just beg me carry dung di weed and tell me fi meet up wid dem a Buff Bay and dem a go pay me $200,000."

When pressed further, he allegedly said he met the men in St Elizabeth, which is where they loaded the truck. When asked to name the persons who gave him the ganja to transport, Blackwood allegedly told the police "Offica, a just cause me waah di money cause me mada really sick. She have surgery fi do else she a go dead. Do me a beg yuh help me out."

The court heard further that $71,000 which he could not account for was taken from Blackwood. The police believe that the money was part payment for transporting the drugs. The truck was seized and 24 knitted bags containing 141 rectangular-shaped parcels containing ganja were found. The substance is said to weigh 1,435.5 pounds. Steven Powell, who is representing Blackwood, asked that his client be admitted to bail, as he has four children, one of whom is autistic.

"He has a girlfriend who is pregnant. In fact, arrangements are being made for them to be married on the 16th of August. He also has a mother who is bedridden and is 78 years old," said Powell. However, the Crown opposed bail, noting the magnitude of the offences. Parish Judge Jacqueline Wilcott adjourned the matter until Thursday to allow for further investigations to be done about the minor and to get in contact with her relatives.