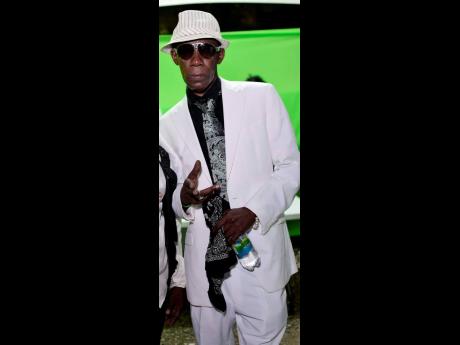 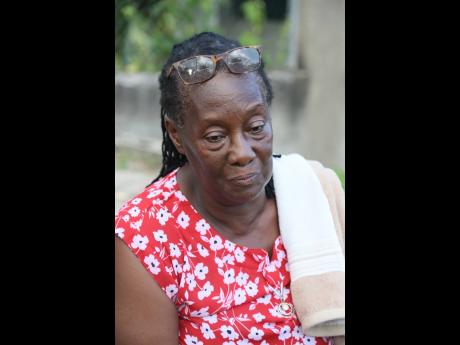 The family of veteran dancehall deejay Leonard 'Merciless' Bartley is hoping to lay him to rest on September 10, as long as the post-mortem scheduled for this week takes place.

Merciless' oldest sister, Claire Howell, told THE STAR that the family is "just going along" trying to come to terms with the entertainer's sudden death.

"We have been getting a lot of enquiries about the date of the funeral. But we were not given a specific day as to when the post-mortem will take place. All we were told is one day this week, but I am hopeful that it will be so. As long as it is done, then the thanksgiving service and the funeral will be held September 10. But if not, then we will have to push it back," Howell said.

Merciless, who turned 51 on July 1, was found unresponsive inside a guest house on Walker's Avenue off Beechwood Avenue in St Andrew on July 19. Commander for the St Andrew Central Police Division, Superintendent Marlon Nesbeth, said that from all indications, it was a case of sudden death and that investigations were being carried out.

Howell told THE STAR that the family had been trying to shield Merciless' mother, who resides overseas, by telling her that her son had been hospitalised and was in a coma.

"But when persons started sending her condolences and dropping off flowers, she knew that he had passed. It was tough because they had a close bond. But she finally accepted it. When she was leaving in April after spending some time out here, Leonard drove down the night before so that he could take her to the airport the following morning. She is saying that when she comes back to Jamaica she won't see him. I am bracing for that," Howell said despondently.