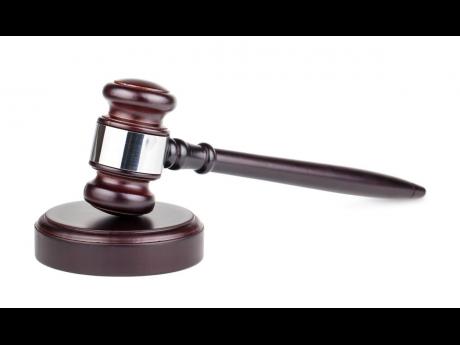 Presiding judge Peter Wilson on Wednesday spared several drivers by not suspending their licences as they took advantage of the night court sittings of the Corporate Area Traffic Court.

"Sir, that is 18 demerit points in total. You have been absent from around here. For six years you nuh know we, you have shown us here that you nuh respect we. You get your ticket and you throw it in your glove compartment or out the window or wherever, you don't remember us. I have to show you that this court has teeth and dem bite hot," judge Wilson said.

"We have been looking for you for the past 11 years and you haven't shown your face until tonight. What happened with you?" he pressed further.

"I have had a rough patch and I changed my work location and racked up the tickets. I just felt the need to come here. My life depends on my licence," Small said.

"Everybody wants to clear up dem ting before it gets real serious," the presiding judge said, before admonishing and discharging Small on five counts of not wearing a seatbelt. He imposed the fines for the remaining offences.

But two motorists who were expected to be at last night's sitting, but failed to attend, were not spared the judge's wrath.

"I will now issue a warrant for them. I am now going to sort them out. There has to be a consequence here," the judge said, before ordering the clerk of court to proceed with the warrants.