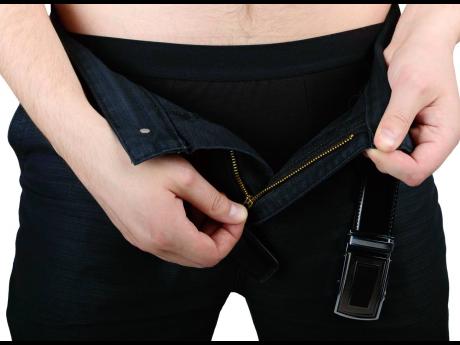 I have a boyfriend and we have been friends for six years. I have got a lot of help from him. He sent me to school and I graduated, but he has many women.

Since we have been together, he has had three children. They know about me and I know about them. The only time we fuss is over women.

What bothers me more than anything else, pastor, is that these girls are not strong, uptown girls. They can't represent him in any way.

This man has a good job. I even try to take the children sometimes from their mother and take them to Devon House and other places.

He has been promising to marry me, but I am starting to wonder whether it makes sense to marry him. He calls me his wife and the other women his concubines.

I got pregnant twice and lost the babies.

You don't show any intention of leaving this man. You love him, but you would be glad if he would stop running around.

Now that he has three children, he might do just that, but you can't be sure. The other women don't intend to leave him either, because he gives them what they want and that is, of course, money.

Remember when a man plays around with other women, you should be careful not to have unprotected sex with him. Otherwise, your life will be in danger.