My man doesn’t want to get married 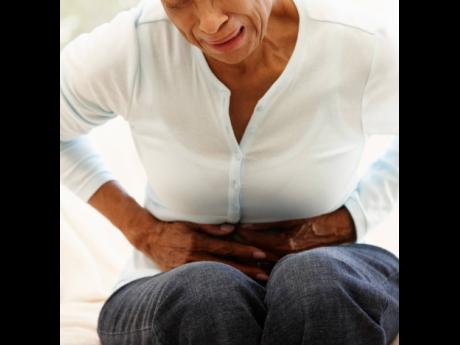 I met you some years ago when you came to Manchester to do an outside broadcast. We had great fun during your show. I am writing to you about my problem.

I am 43 years old and I have a male friend who is 63. People ask me why I have chosen such an old man and I tell them that it is because he cares. He was once married but his wife died. He only has two sons. One of them is my age so I call him my brother.

I am getting very worried now because my male friend told me recently that he is not going to get married again. But when we became friends, he told me he wanted to get married. So what has changed his mind? He said too many of his friends' marriages are breaking up and whatever he has in assets, he would like it to go to his children. I can understand that. I am not with him to get what he has, I am with him because I love him. My father gave me a piece of land and I can build on that at any time. My man is not abusive, he is very kind. I am wondering if he is seeing another woman and he does not want to tell me about it. What do you think I should do?

You cannot force this man to marry you. But if this man and you have been living together and sharing common facilities and he wants to leave you, then he should give you what you deserve and both of you should move on. Therefore, I suggest that you seek the help of a lawyer who will advise you appropriately.