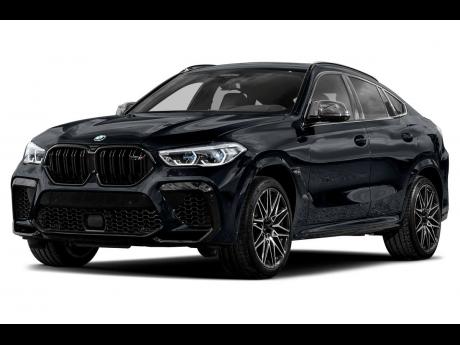 A 21-year-old Corporate Area man yesterday admitted to Chief Parish Judge Chester Crooks that he drove away a person's car from Spanish Town, St Catherine, to Kingston, to purchase weed.

Raheem Webb pleaded guilty to driving away a motor vehicle without the owner's consent, under Section 45 of the Road Traffic Act. It was shared in the Kingston and St Andrew Parish Court that on My 11, the complainant left his 2011 BMW motor vehicle at a car wash for it to be cleaned while he departed for the country in another vehicle. He indicated that he gave no one permission for anyone to move the car. However, the following day, the complainant received a call from the police informing him that Webb was found in possession of his car in Half-Way Tree in St Andrew.

It was shared with the court that when Webb was cautioned, he said "I was asked to move the car away from the shed." According to the investigator, the vehicle was recovered after it was stopped by police for having a dark tint. Having heard the reports read by the prosecutor, Crooks asked what influenced Webb's actions.

"You said guilty, so why did you do it? Why did you drive away the vehicle without the owner's permission?" the chief judge asked. "Me drive it go buy some weed," Webb replied.

Not impressed by his explanations, Crooks made him Webb the subject of a fingerprint order and imposed a fine of $50,000 or four months' imprisonment.