Why is my divorce taking so long? 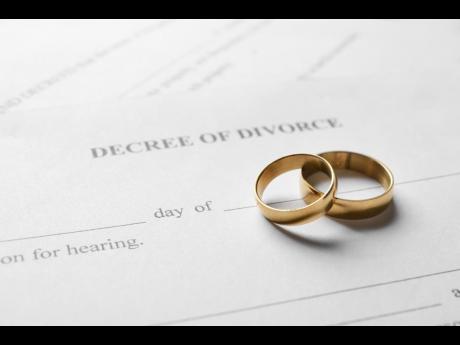 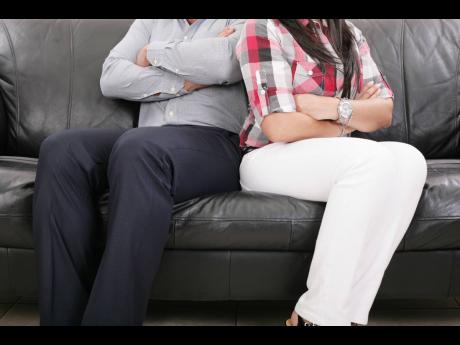 "I have been trying to get my divorce finalised for over five years, and it is as though I am no closer now than five years ago. Why is my divorce taking so long?

Unfortunately, it is very difficult for me to give you a reason as to why your divorce has taken so long, and will I speculate on the possible reasons. What I will say, however, is that each case is unique and your divorce can be delayed for several reasons. I will recommend that you ask the attorney handling the matter to outline to you the specific reason (s) for the delay, or in the alternative, you can visit the Matrimonial Registry at the Supreme Court with the suit number. The registry will be in a position to update you on the state of your application.

Although I am not able to assist you with the specifics on your case, I will use this opportunity to outline to you and other readers the stages of a divorce. There are four stages of a divorce: petition, service, decree nisi and decree absolute. It is important to note that these stages may also include other applications in relation to division of property, custody, and maintenance.

The petition is the commencement document for which a person seeking a divorce (petitioner) outlines the details of the marriage, such as the date, place and the marriage officer. The petition also details the address of the parties, occupation, earnings, birth place of both the petitioner and the respondent (the other party in the divorce proceedings). What is of paramount importance, though, are the circumstances for the dissolution of marriage and why it has been broken down irretrievably. Once the petition is drafted and filed, it is reviewed by the registrar of the Supreme Court, who then certifies that it is a true copy and affixes the court's seal.

It is this petition that is personally served on the respondent. He or she then has 14 days from the date of service to respond to the petition. The respondent may file an Acknowledgement of Service, which is attached to the petition. If he/she intends to contest the divorce, then they can file an Affidavit in Response after which the registrar will set a date for a hearing between the parties, where the petitioner will have to prove the facts as outlined in the petition.

If the respondent has no interest in contesting the divorce, or fail to file any document in response, then the attorney with conduct can move on to the decree nisi stage of the proceedings after the 14 days have elapsed.

Upon expiration of the 14 days after successfully serving the respondent, an application can be made for the decree nisi to be issued. This application is made with several other documents, including an application to dispense with hearing, which simply means that the divorce can proceed strictly on paper and there will be no need for the parties to attend a hearing.

The decree nisi does not mean that you are divorced, it simply means you have satisfied the registrar that the marriage has irretrievably broken down, and that the petitioner and the respondent have lived apart for a continuous period of at least one year preceding submission of the petition. The registrar must be satisfied that there is no reasonable likelihood of cohabitation between the petitioner and the respondent, and that arrangements have been made for the care and upbringing of the relevant children, if applicable.

Six weeks after receiving the decree nisi, the petitioner may then apply for the decree nisi to be made absolute. This is the final stage in the dissolution of marriage and pronouncement that the marriage is formally dissolved.